Welcome,
The superstar’s new MasterClass series includes nine video lessons covering everything from songwriting to producing, plus an exclusive new version of ‘The Roof’ featuring Brandy
Courtesy MasterClass
If you purchase an independently reviewed product or service through a link on our website, Rolling Stone may receive an affiliate commission.
Mariah Carey is ready to pass the mic to fans as part of the icon’s new project with online platform MasterClass. “Music saved my life in many, many ways,” Carey says in the trailer for her newly launched series. “If I can do the same for other people, then that’s everything.”
Set inside her mobile studio called the “Butterfly Lounge,” Carey’s new MasterClass syllabus — available to watch now — includes nine different video lessons, on top of a guide you can download that features exclusive content filled with the five-time Grammy winner’s tips on sampling, songwriting and producing. 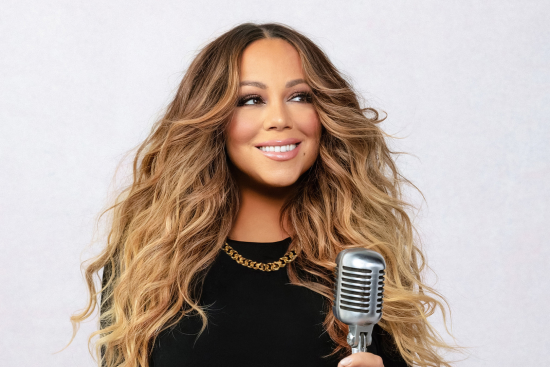 Courtesy MasterClass
Buy: MasterClass Subscription at $15/month
The new course, dubbed “Mariah Carey Teaches the Voice as an Instrument,” covers a wide range of topics to help you do just that, including classes like “Writing With Samples,” “Producing With Your Voice,” “Taking Care of Your Voice,” and “Surviving in the Music Industry.” Carey also teaches lessons on background vocals, as well as a section called “Lyricism: Write About the Realness.”

5 Festivals That Ended in Disaster


“I’ve never let cameras in when I am creating — not when I’m writing, and especially not when I’m singing,” Carey says in a statement. “But now I’m taking MasterClass members into my studio to show them how they can write and produce music using their voice and become anything they want to be as long as they create, re-create, reimagine, and reinvent.”
“Mariah is simply a genius,” adds David Rogier, founder and CEO of MasterClass. “She’s one of the greatest artists of all time. In her class, Mariah is opening up her studio for the first time ever, teaching members how to use their voice throughout the music-making process, including in the studio and while navigating the industry.”
Related: 15 Incredible Mariah Carey Performances
Fans of Carey’s will also get exclusive access to hear a “reimagined version” of the the song “The Roof,” which appeared on her 1997 classic Butterfly. The new version of “The Roof” features Brandy, and was recorded in the lounge exclusively for MasterClass. Those who take Carey’s MasterClass will also get to “see Carey in action as she directs Brandy on background vocals,” according to a press release. 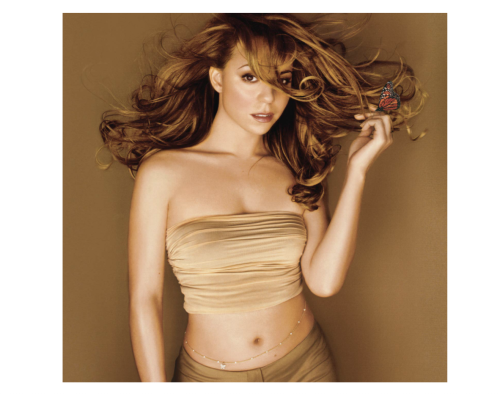 Amazon
Buy: Mariah Carey 'Butterfly' at $4.99
While little had been announced about Carey’s MasterClass leading up to its launch date, the singer seems to have been working on parts of the project’s concept for a while before it found a home on the platform.
“I’m working on this thing called the ‘Butterfly Lounge,’ and it’s basically me creating music,” Carey previously told Rolling Stone last year. “So you’re watching me talk to the guitar player, talk to the bass player and tell them, like, ‘Here are the notes I want to hear, blah blah blah.’ 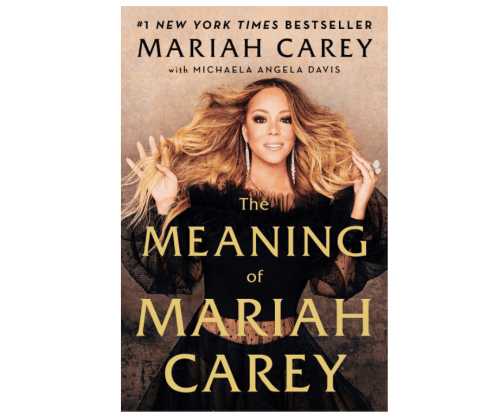 Amazon
Buy: 'The Meaning of Mariah Carey' at $9.69
“We’re writing, and you’re watching the process of me writing,” she continued. “So I think we’ll find whatever streaming service is the best for this. We’re also working on the adaptation of the memoir. But that’s something else.”
You can sign up for Carey’s class now exclusively through MasterClass. If you’re not a member yet, MasterClass subscriptions cost $15 for monthly packages, which gets you access to lessons on the online platform, including classes taught by Alicia Keys, Ringo Starr, and over 150 instructors.
I’m super excited to share what I’ve been working on: my first-ever class on the voice as an instrument. Join me soon, only on @MasterClass. You’re up next, and you’re going to rock this! pic.twitter.com/PaYrQRaVFH
— Mariah Carey (@MariahCarey) April 11, 2022

Carey’s new MasterClass series arrives just days after the 17-year anniversary of her 2005 album The Emancipation of Mimi, and on the heels of several other recent projects, including her “Mariah Menu” partnership with McDonald’s in December. Most recently, Carey and Latto dropped the remix for the single “Big Energy” featuring DJ Khaled back in March, now featuring parts of Carey’s hit “Fantasy” from 1995’s Daydream.
The latter song also forms the basis of Carey’s MasterClass commercial, which the singer posted to Twitter this week.