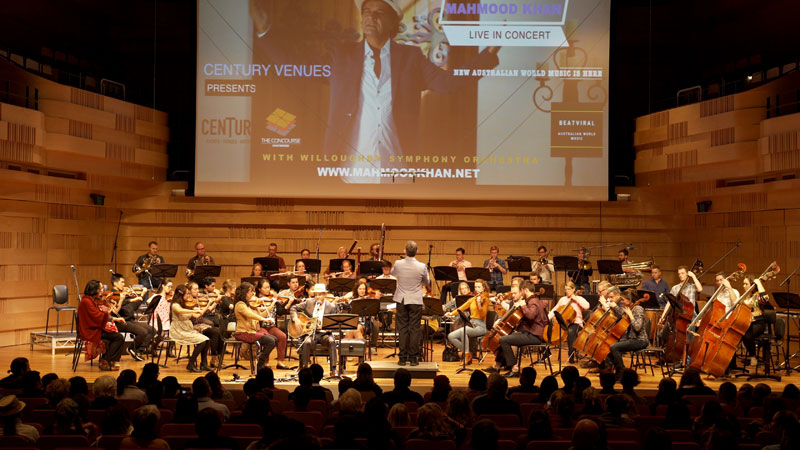 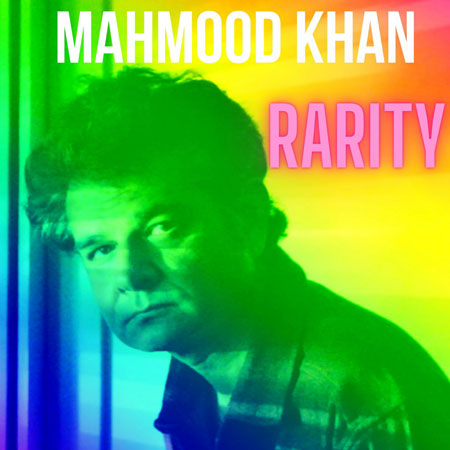 And so it’s no wonder Khan has amassed so many plaudits; this approach allows him to retain his individuality while exploring the illimitable riches of his chosen art. Mahmood Khan is a genuinely inspiring unstoppable force in contemporary world music, and Rarity is the latest manifestation of his phenomenal artistic power.
Australia retains traditional indigenous cultures dating back thousands of years and has financial resources and supporting policies in place to preserve the old and foster new growth. Australian music assets are now starting to show some genuine diversity. It is home to singer-songwriters from all over the globe Australia is constantly improving in the way it accepts immigrants into the country-how they are treated and managed by the society and the community in which they live and the access to language, culture, and integration programs when they are here, which is critically important.
As a result, Mahmood’s music has flourished in Australia and he credits this to the diverse Australian culture and its community radio and TV network which continuously supports his work. In 2019 Mahmood completed an Australian radio tour fostering personal connections with volunteers who run community radio stations. There is no such dedicated system in place for artists and singer-songwriters in Pakistan which makes Mahmood Khan’s story even more remarkable. Pakistan has no music labels, no publishers, and no entity that protects intellectual property rights. The music industry was hijacked by soft drink manufacturers years ago. These brands now use popular music as a platform to promote their products while ignoring the important artist ownership factors of originality and intellectual property and growth that are in place in the Western world to curb exploitation. Still, in the future, it’s possible that Pakistani artists with Western music industry knowledge will manifest the energy that propels transfer technology to create a legitimate and vibrant music industry. Meanwhile, in Canberra, Australia’s multicultural national capital, the performance of Sufi music is becoming more frequent. Australian Sufi music is just starting to emerge and more than anything it seems to be about respect and celebration of the cultural diversity of this continent. In 2011, the Australian Government recognised Khan as a ‘Distinguished Talent’, not only for his impact on the music industry but for a wider cultural legacy, with Khan’s contribution to the Urdu language noted as monumental and highly significant.